If there is one thing we know as women, we know that the little round organ in between our lips gives us much pleasure, but how much do you REALLY know about the clitoris? Commonly we all know that it gives us great pleasure and causes stimulation that helps our vaginas become lubricated and ready for penetration, but there is more to that tiny organ than what meets the eye. This post is to help educate you about the most sensitive erogenous zone of your body so you can become more aware of its parts and functions. Fellas, if you are reading this, TAKE NOTES!

The average size of the clitoris is about the size of a pea, even though some have been reported to be a bit larger in size. During sexual stimulation, the clitoris engorges itself with blood the same way the penis does and be comes erect.  It is housed in a layer of skin called the clitoral hood, and the part we can see protruding on the surface is called the clitoral head. Underneath the surface, the clitoris is made up of a shaft, roots and masses of erectile tissue that create bulbs that extend down along the vaginal walls.  The erectile tissue is what fills up with blood during stimulation and cases the clitoris to change in color and become erect. It also causes vaginal contractions that lead to an orgasm.
It is believed that stimulation of the clitoris is the main source of the female orgasm and that it plays a vital role in even the vaginal orgasm caused by penetration.   According to Australian Urologist Dr. Helen O'Connell, The vaginal wall, in fact, is the clitoris. If you lift off the skin of f the vagina on the side walls, you get the bulbs of the clitoris" [October 2005, "Anatomy of the Clitoris", The Journal of Urology 174] So as you can see, the clitoris is more than just the round little ball you play with during sex. It has inner workings that extend deeper into the vagina and aid in the female orgasm overall.

Some of you may have a clitoris that is easily visible and some may have a clitoris that hides within that skin called the clitoral hood, but whatever the case, remember that it is important that your partner stimulates this area to achieve an orgasm during sex. If your partner can't find it, HELP HIM OUT! Everyone needs a little guidance at times, especially in the dark. 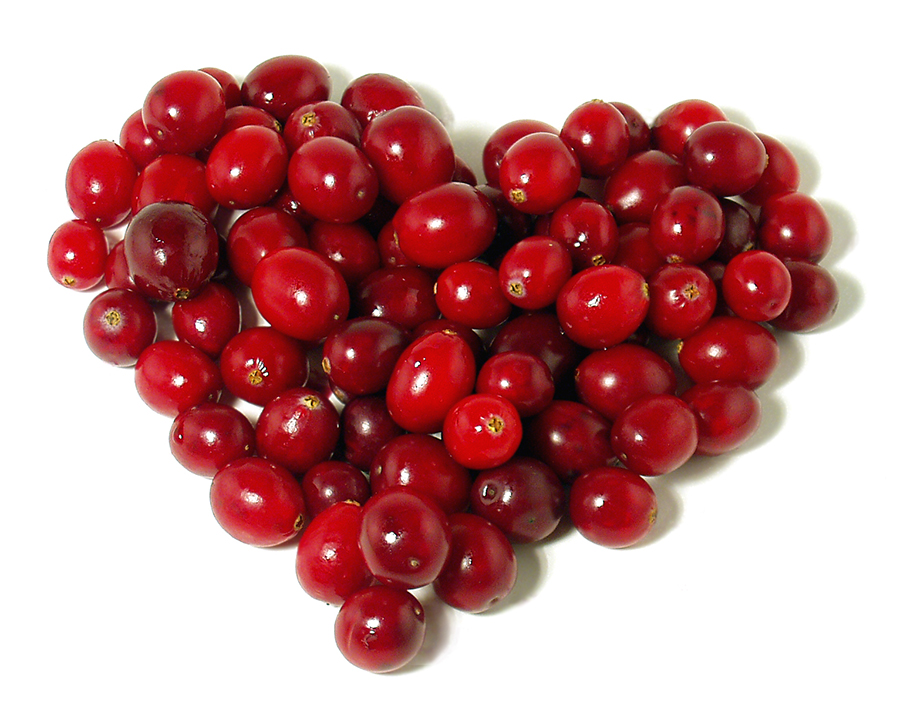 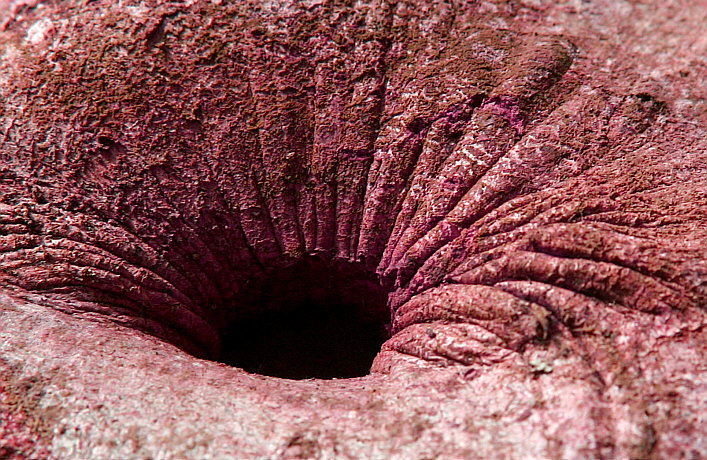 How Deep IS The Vagina?? 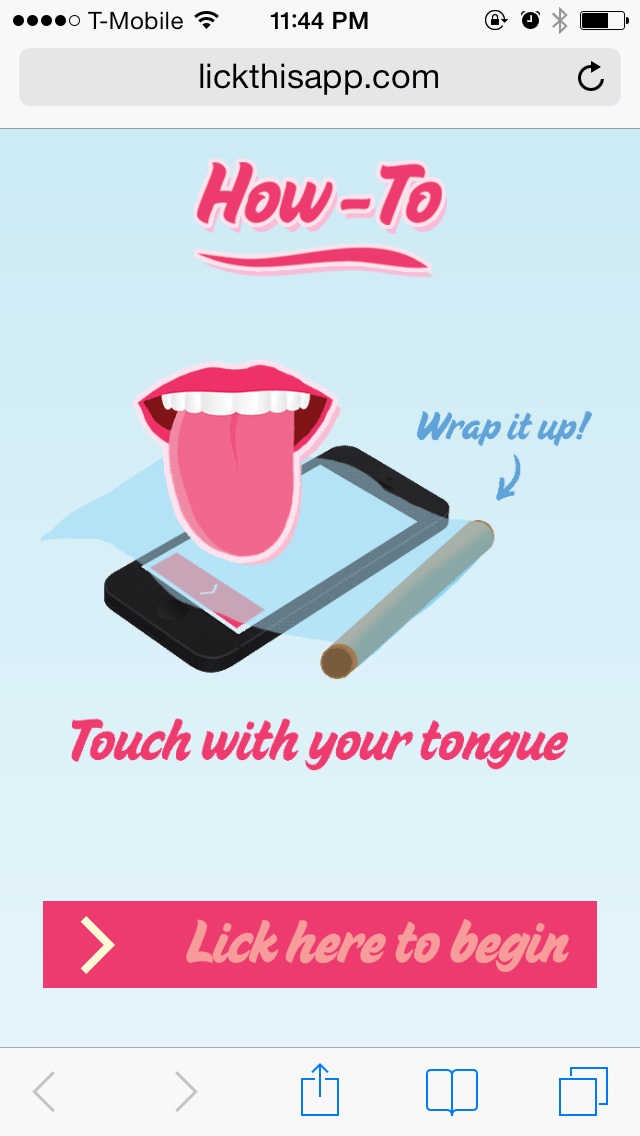 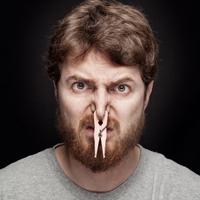 What Exactly is That “Fishy” Smell? 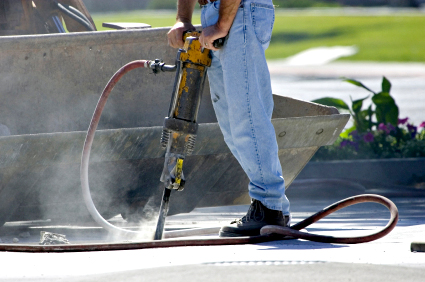 Video: The Science Of Orgasms