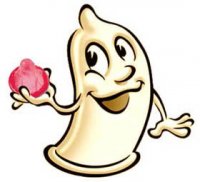 So I was given this topic by one of my twitter followers and previous guest bloggers (SHOUTS OUT TO @MARIEB411) and thought it was a good topic to cover. ALRIGHT, I'm just going to put it out there because we all are adults....CONDOMS CAN BE IRRITATING AS ALL HELL! I mean, their function of pregnancy prevention and the their ability to help stop the spread of STD's is awesome and that's why we are supposed to use them, but let's face it.  There there is quite a large number of sexually active individuals choose to ditch the condom and go "raw dog". Most of these people say it just feels better when skin touches skin, but condoms were created to protect us. There are ways to make the condom less irritating for both partners, and here's how..

For starters, if you are a person with a latex sensitivity, whether male or female, the option of NON LATEX condoms is available.  I'm not talking LAMB SKIN. Even though it is a non latex option, lamb skin is porous and only prevents pregnancy, not the spread of STD's. The pores in the lamb skin are large enough for STDs to flow through so I wouldn't suggest using them if you are sensitive or allergic to latex. The option for those allergic to or sensitive to latex are "plastic condoms". The material is just as durable and elastic as a latex condom, except it doesn't contain the natural rubber linked to causing the sensitivity or allergic reactions normally reported from the use of condoms (sometimes the sensitivity comes from the lubrication that is used on the condom, so be aware of whether it's the lubricant you're allergic to or the actual latex rubber).  The brands on the market that are NON LATEX are

All of these condoms are made of a micro thin plastic that literally feel like nothing is there. I'm a fan of the Trojan Supra myself. My only complaint is that for the man that is a bit thicker in width, the fit can be very snug.  The best way to make the condom more enjoyable is to feel like there is no barrier, so try these out! They usually run for about $7 for a pack of 6 depending on what store you get them from.

Another way to make the condom more enjoyable is LUBRICATION. The more lubrication the better!  Placing a few drops of lube into the inside of the condom will help with the glide, but be careful not to add too much. If there is too much lubricant on the inside of the condom, it may slip off.  You can also apply extra lubricant to the outside of the condom. The more you apply the better sex will feel (wetter is better). You will be so caught up in the ease of penetration that wearing a condom won't run through your mind.  Some of my favorite brands of Lubrication are ASTROGLIDE and Ky Jelly for sensitive skin.  Check out the different brands on the market that sit right above the selection of condoms in every drug store.

Last but not least, the BEST way to make condoms enjoyable is to mentally check yourself and remember that condoms are saving you from unwanted pregnancy and harmful STDs. Before going into a sexual encounter, remember that you are having sex with all of the people your partner last had sex with, so you first must know his/her status, and if you don't then condoms are NECESSARY! You can enjoy a night of hot butt naked sex without being fearful of catching "the package" later. Condoms may be irritating at times, but they are necessary for our well being.

Hope this article will inspire those who have abandoned condoms to pick them back up and use them again. 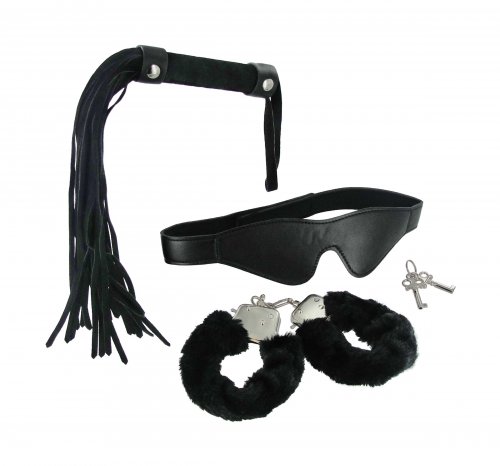 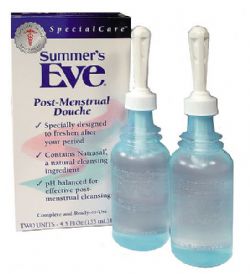 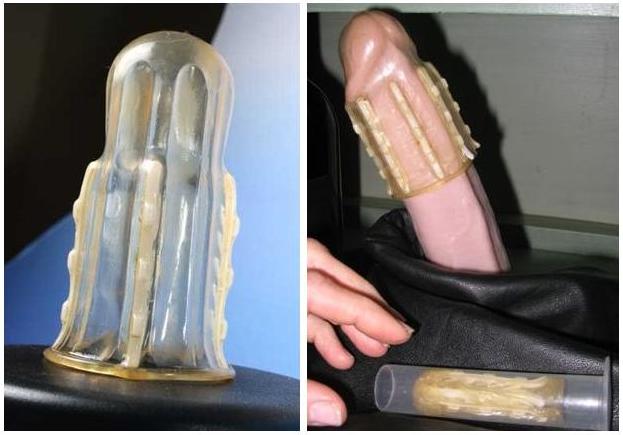 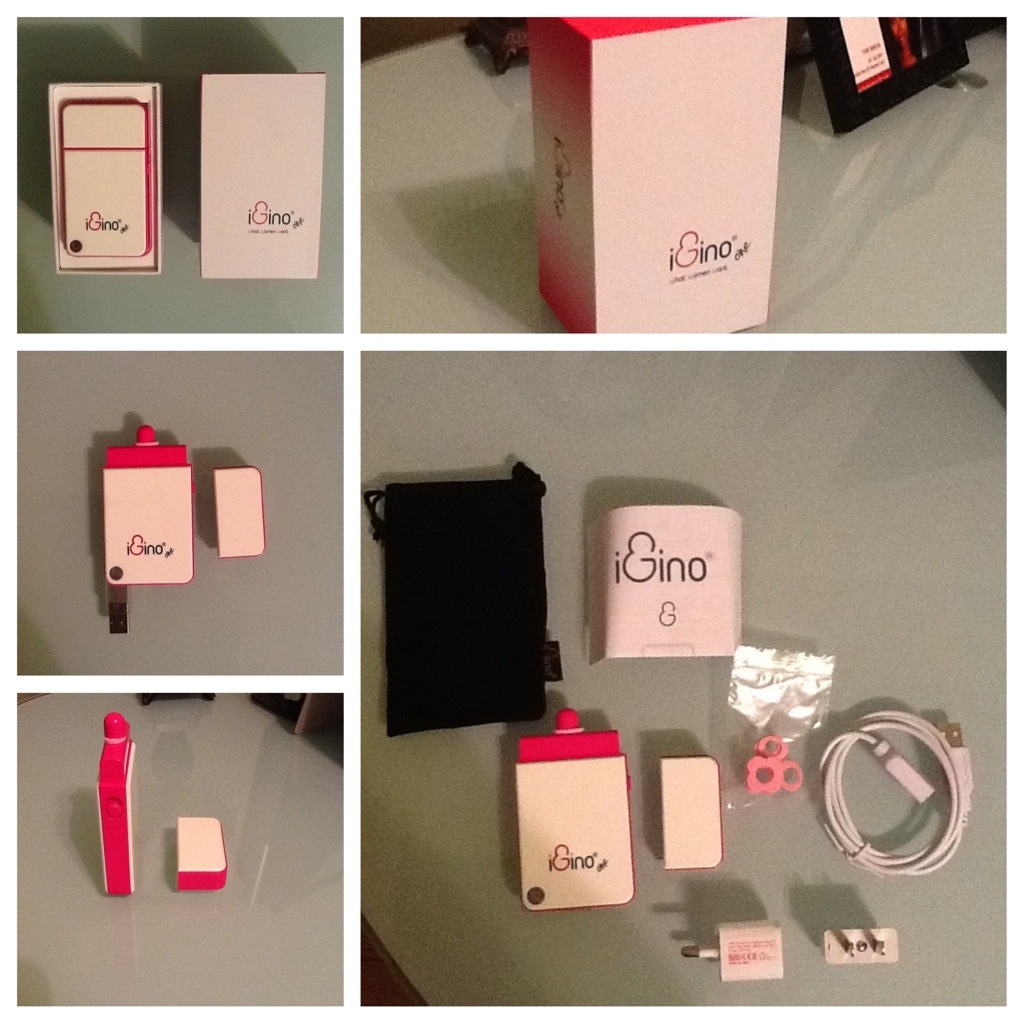 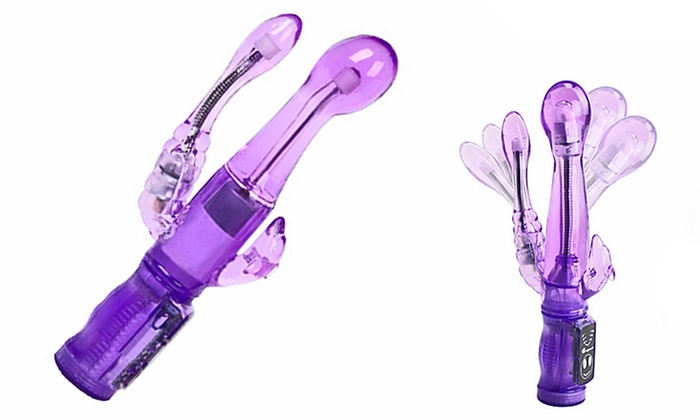