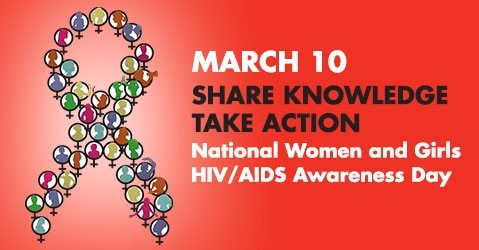 Every year on March 10, our great nation takes time out to spread knowledge about the affects of HIV/AIDS  on the female population. For many, the knowledge about HIV/AIDS extends as far as what has learned in sexual health class in high school or from a seminar in college, but as the years roll on the statistics change and knowledge has to be kept current so that we can remain aware of the risks we present ourselves with when making the decision to be sexually active. As women, we have the choice to protect ourselves and to be aware of how HIV/AIDS affects us individually and collectively. I am an advocate for safer sex and regular testing, and I always encourage women to take control of their own sexual health and to carry the condoms that work for their preference, so today's post is dedicated to stating a few important facts about HIV/AIDS and the its affects on the female demographic.

It is very clear from viewing these statistics that as women we have to become empowered to take control of our sexual health by choosing to protect ourselves during sex and checking up on our STI status regularly (visit www.gytnow.org to find a testing site near you).  Never put your safety or the quality of your life in the hands of anyone else but your own when it comes to your sexual health. Do not let your emotions and hot desires blind you in a moment where you chose to have sex unprotected. Most men prefer not to use condoms and if they had it their way would have sex unprotected most of the time. Be proud to carry protection for yourself and to have autonomy over your health.

These are common facts about HIV that every woman and girl should know:

HIV only affects humans. Currently, there is no cure for HIV, but it can be treated with a series of medications.

The virus attacks the body’s immune system by attaching itself to its Tcells  to duplicating itself, destroying those cells in the process.

Overtime, HIV destroys so many T cells that the body’s immune system can no longer fight off infections and diseases. when this happens, HIV can lead to AIDS because of the lowered number of T cells.

HIV is spread through a healthy body coming into contact with the bodily fluids of an infected individual through sexual intercourse, pregnancy or breast feeding, injection drug use, occupational exposure or blood transfusion/organ transplant. The healthy individual becomes infected once the virus filters into the bloodstream. 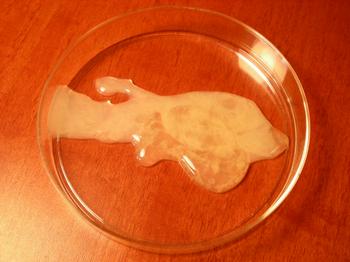 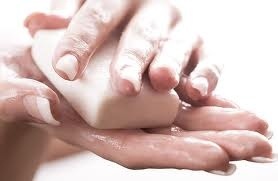 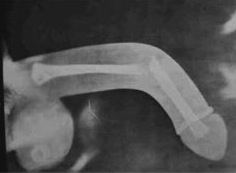 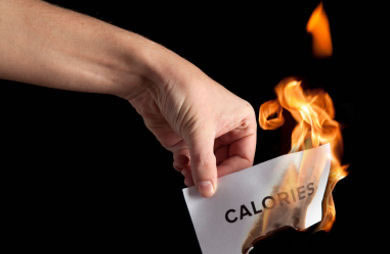 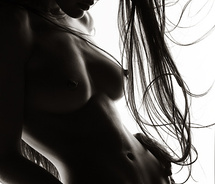 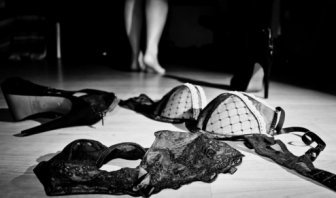