My MY MY! What do we have here?? Just when I didn't think we would be hit with a sex tape scandal in 2014 I wake up to open my twitter and see reports from TMZ that "Love and Hip Hop" reality show stars Mimi Faust and her boyfriend Nikko Smith have signed a deal with Vivid (the same company that blessed the masses with Kim Kardishian's sex tape) to release their hard core, home made sex tape "Mimi and Nikko: Scandal in Atlanta".

We all know that sex sells, and apparently the release of this sex tape is attached to a marketing ploy to drum up interest for viewers to watch the new season of Love and Hip Hop Atlanta. The couple signed off allowing Vivid to retain and release the footage along with the blessing from the producers of Love and Hip Hop.  From the clips of the scenes I have seen thus far, this sex tape is one that I'm sure hard core flick fans will enjoy.

With the rise in fame of Kim K, Ferrah Franklin and many others who have gone the route of adult performance on film, it is no surprise that anyone with a semi quasi fame would want to take the money and run from the opportunity to share their sexual experiences with the world. Hell, If VIVID waved a 2 million dollar check my way I think I would dust off a few of my home made clips and sign off for their release myself LOL (Only half way kidding).

I'm SURE there will be some backlash from bloggers and fans alike condemning the couple for releasing such footage, but my belief is this: if these two able bodied and sound minded adults have both consented to gather together to share their sexual experience with the world with pride, then let them live! The freak flag is flying high and it marks a new territory for black reality television.

Who else will we see caught up in the rapture of sex tape scandals in 2014? Will you take a peak at the tape when it is released?  I know I will be watching!

Keep your eyes and ears peeled for the release of "Mimi and Nikko: Scandal in Atlanta" Later this month. 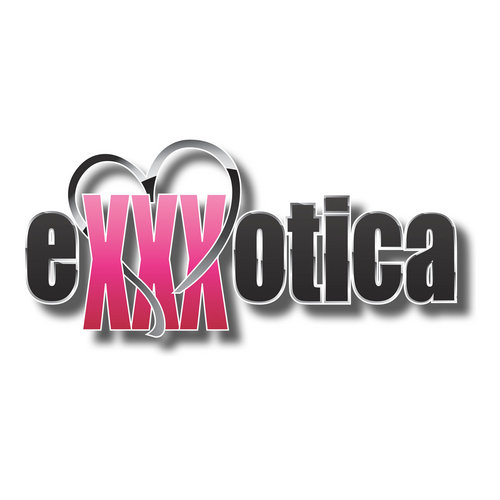 PICS: Glamerotica101.com at The Exxxotica Expo 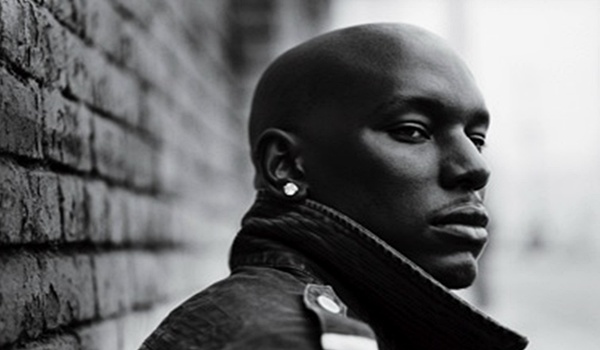 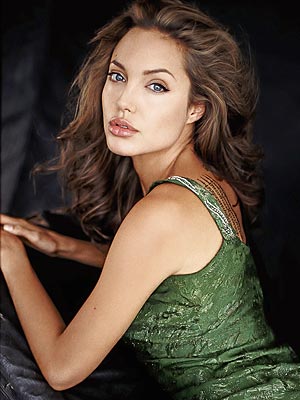 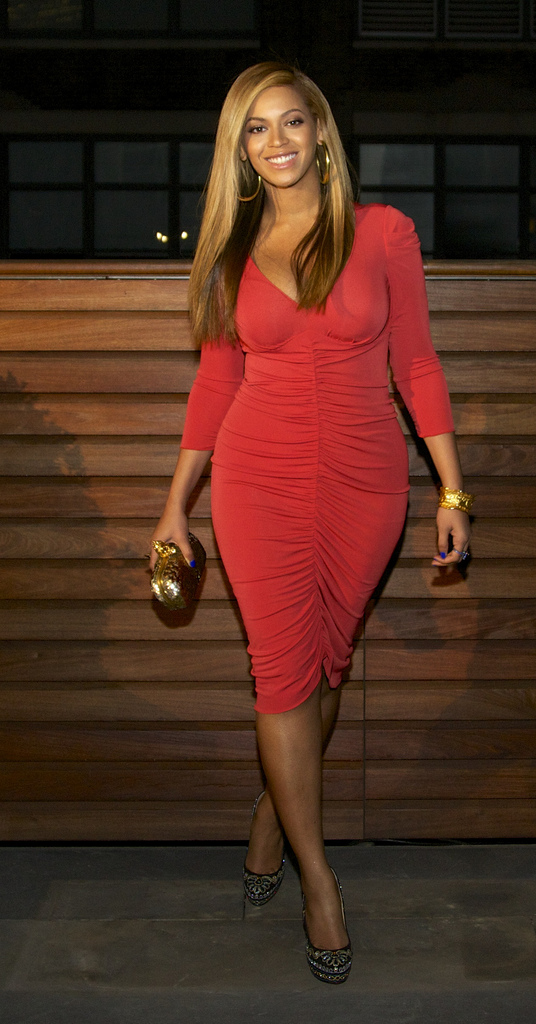